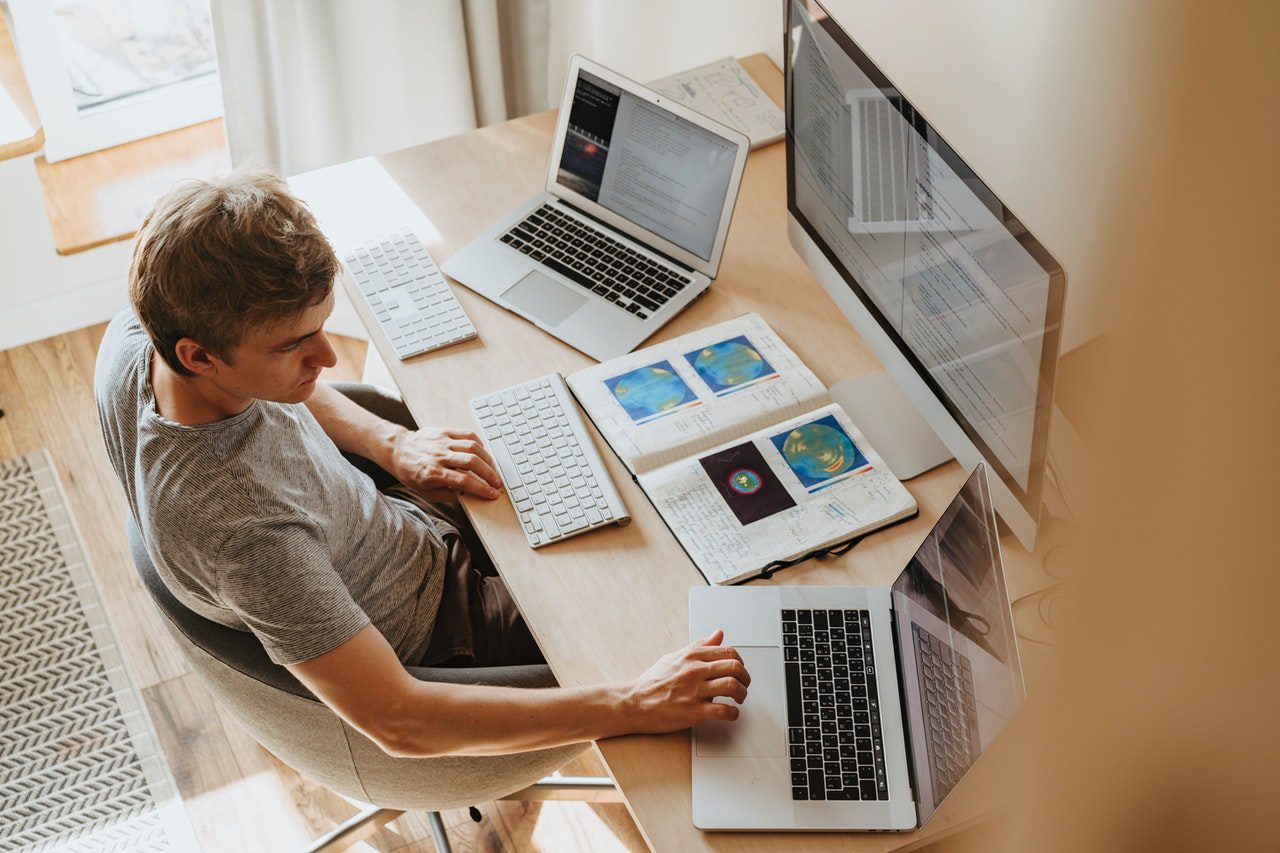 You might have come across working with API products or have a basic understanding of what’s an API. Have you ever wondered how your information is stored or how the server response and request work? The protocols, or rules and regulations, that direct all data sent through the internet, govern the internet and all that is done on it. These protocols can be divided into two major categories called Stateless and Stateful. We will go through some of the key differences between stateless vs stateful protocols.

A stateful protocol has the capacity to remember and store the details of its interactions with the server it controls. When an end-user submits a request to the web server, it anticipates some sort of response; if it doesn’t, it submits the request once more. A stateful application processes its queries on the same server. The most well-known aspect of Stateful is that it retains the state of every session it manages, whether it’s a confirmation session or an end-user request session. We can include FTP (File Transfer Protocol) sessions and Online banking, which entail stateful data service and transfers, as examples of stateful apps.

What Are The Advantages Of Stateful Architecture?

What Are The Disadvantages Of Stateful Architecture?

When using an Internet protocol, a stateless service does not keep or use the state of earlier transactions as a reference point. Each request that comes back and forth between parties does not require earlier requests. This protocol makes the client and server requests and responses in the present state. Additionally, the current session’s status is neither kept nor passed over to the subsequent transaction.

Moreover, this protocol does not rely on requests that were made earlier; instead, it depends on the information sent at the time of each request. Examples include the Hypertext Transfer Protocol and User Datagram Protocol.

What Are The Advantages Of Stateless Architecture?

What Are The Disadvantages Of Stateless Architecture?

What Are The Key Differences Between Stateful And Stateless?

Stateful and Stateless protocols have several similarities, one of such is the stateless and stateful firewall. Both of them use similar mechanisms to prevent malicious data packets from entering the network. However, the differences are worthy of noticing too.

Following are the key differences between stateless and stateful protocols.

In contrast, stateful protocol design keeps the practice of releasing the client device while transferring the majority of the burden to the server. As a result, stateful protocol servers need to be built with a major emphasis on complexity. Every detail should be in store on the server, which increases the design’s complexity and weight.

The level of dependence on servers and client hardware, however, varies from protocol to protocol. In a stateless protocol, the client and the server are less dependent on one another and more independent. Sending requests reduces the server’s workload because they are self-contained.

In a stateful protocol, both the server and the client are totally dependent on one another. Before users may create a connection, the server must react to requests issued by clients. There needs to be resubmitting of the request if the client does not receive a response from the server.

While this may be due to a number of factors, the protocol connecting the program also affects how quickly transactions happen. Some applications are just naturally faster than others.

In stateless apps, there is no session data stored on the server. It can also execute numerous sessions concurrently without requesting further information from a storage platform. This makes it possible for a stateless protocol to manage transactions somewhat more quickly.

The client sends a request to the server in a stateless architecture. The client does not check to see if the message has been present after it was sent. It does not await a response once it has been sent.

Some protocols are simpler to implement compared to others when it involves the internet and the realm of data transmission. The general classifications of stateful and stateless protocols fall under the same umbrella. To ascertain the nature of the request, stateless protocols require less logical reasoning, storage, and queries. Stateless applications are consequently simpler to design and frequently demand less computer processing power.

Why Should You Use APILayer For Your Applications?

The distinction between stateful and stateless systems applies to more than networking protocols. Stateful resources include any server, application, architecture, or piece of IT infrastructure that keeps track of information about its current state. This poses a new challenge in deciding whether to use stateful or stateless APIs when developing websites. Therefore, an API product like APILayer would be valuable for anyone who’s wondering where to choose the best API for your next project. APILayer has close to 100 APIs in various categories such as Finance, currency, dev tools, scraping, etc. Using these APIs, you can scale your application without any hassle. All these APIs have free plans that you can use without any credit cards.

A stateful protocol has the capacity to remember and store data and its interactions with the server it controls.

Stateless is when there is no history of previous contacts and when each interaction request is solely processed on the basis of the data it contains.

What is a stateless application?

A software program that does not store client information created during one session for use during another with that client.

What is a stateless server?

It implies that the server does not record the user’s identity or the actions they do on the page when they access any web resource.

Is HTTPS stateless or stateful?

HTTPS is a stateless protocol.

What does stateless mean in rest?

Every HTTP request occurs in total isolation due to statelessness.