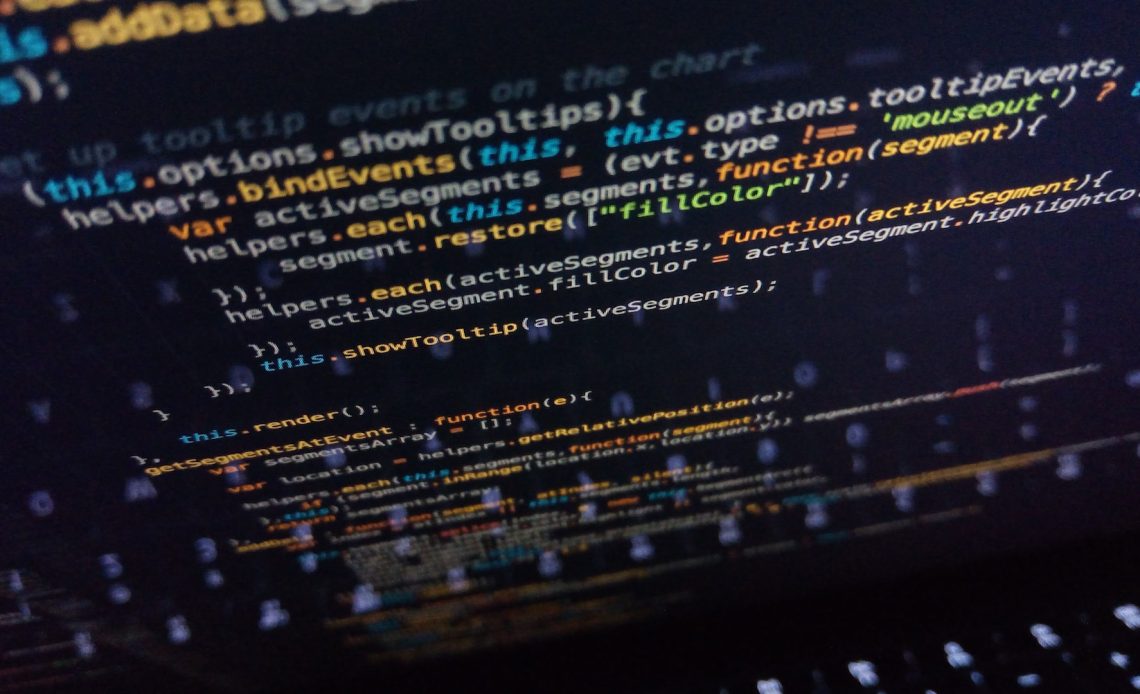 At the point in time when someone begins learning web development and HTTP, alongside PATCH vs PUT specification, they might confuse some users. PUT and REST are a part of numerous API products.

This occurs for the type of verb used and when used.

With most applications in CRUD, create and read, retrieve, update and delete, developers need to learn how to match HTTP verbs and learn the differences between HTTP PATCH vs PUT.

These verbs are POST, GET, PUT/PATCH, and DELETE. From this mapping, people might think that PUT and PATCH go together and do a similar thing. However, things can get tricky, especially regarding overlapping functionality and other complications. In cases like these, HTTP PUT vs PATCH might do the same thing of updating resources at a location but do it entirely differently. We will dive deeper into HTTP specifications and see the main differences surrounding these two.

PUT is the method through which resources modify at a point where the client sends data that can update the entire resource. This sets an entity’s information completely. It has the ability to create resources, but only when a defined URI is present. If the entity already exists, PUT completely replaces it; if not, it adds new resources.

However, if the Request-URI does not point to an existing resource in that case, the URI is a new resource by the request user agent. The origin server can create the resource with that specific URI.

PATCH is a method of requests that a set of changes described in the request entity applies to the resource identified by the Request-URI. But there’s more to it.

Unlike as is the case with PUT, PATCH only applies a partial update to the resource. This means that the user in question is only required to send the data they specifically aim to update. This will not affect or change anything else.

If someone wants to change the first name on a database, they will only need to do so with this parameter.

What Are The Differences Between PUT And PATCH?

The only similarity that PUT and PATCH have is that they can update resources within a specific location.

However, there are multiple differences between them. PUT and PATCH requests differ in how the server processes the enclosed entity to update the resource identified by the Request-URI.

Whenever someone makes a PUT request, the enclosed entity is the modified version of the resources. This refers to the one saved on the original server, and the client requests to essentially replace it.

With PATCH, however, the enclosed entity has a set of instructions that describe how a resource stores on the original server and how it should be partially modified to create a new version.

HTTP PATCH is non-idempotent. However, it can be idempotent based on where used. You can also learn about SOAP vs REST and go over the stock API.

PUT vs PATCH: How Do They Work?

If a user utilizes the PUT method, everything updates. This depends on the server implementation. However, most REST APIs will overwrite any missing fields to null.

PUT updates an entity that cannot separate into smaller chunks.

The HTTP PUT request method creates a new resource or replaces an old one.

All of the updated values for the resources must be sent by the client as a complete entity in the request body. The client provides the resource ID, and if the resource exists, it replaces it with the inbound data. Furthermore, if it does not exist, a new one generates.

The advantages of PUT include not requiring the user to re-fetch the entity after it successfully updates. Additionally, PUT sends the entire entity and can replace whatever is there with what is sent. Moreover, PUT can always overwrite the complete entity. PUT also creates a resource if one does not exist.

PATCH changes or adds data on existing resources. HTTP PUT as a method creates the entire resource at once. PATCH only updates the fields that get a patch.

This means that PATCH has numerous advantages,

The client does not need to know the complete state of the resource before sending an update request.

PATCH makes it much simpler to track the update intent and see what changes with every request. This advantage can be useful when logs or debugs need to be reviewed.

Moving Forward With PUT vs PATCH

This is everything you need to know surrounding PUT vs PATCH. Hopefully, now you have a much higher level of understanding as to how all of this works. Now that you have a clearer outlook on PUT and PATCH’s similarities and differences, you can make the best decision. PUT vs PATCH have their own similarities, however, they differ in numerous ways.

Understanding the main differences between these two will assist you in improving your experience. This is especially the case when improving your integrations and creating cooperative applications.

If you are at a point in time throughout your development cycle where you might need to choose between PATCH and PUT, this is what you need to know. If you use many APIs and encounter the dreaded API Rate limit exceeded error, you can resolve it easily.

When someone executes a PUT request, they regard the enclosed entity as a modified version of the origin’s server resource. Here, the client is requesting to replace the existing version. You can find access to APIs that use PUT and PATCH with APILayer.

To create a new version of a resource that is currently on the origin server, PATCH allows the enclosed entity to include instructions describing how to make changes to the resource.

What you need to keep in mind is that PUT handles updates by replacing the entire entity. PATCH, on the other hand, only updates the fields that a user gives them.

Visit APILayer Marketplace today to boost your app’s capabilities without worrying about scalability and stability.

What is the difference between PATCH and PUT?

What is the difference between POST PUT and PATCH?

If you are curious about the difference between POST PUT and PATCH, here is what you need to know. PUT is always used for creating a resource, while PUT checks if a resource exists. Then it updates, or else it creates a new resource.

Is PUT the same as UPDATE?

No. They are similar in some ways but different in many others. PUT allows the server to modify the resource identified by the Request-URI, while PATCH lets the server place updates only to specific parts of the resource. This means that it does not change other aspects.

Why is PUT better than PATCH?

This is because PUT handles updates by replacing the entire entity, while PATCH only updates specified fields.

Why is PATCH a part of REST API?

Is PUT a REST API?

It is essential to understand what a RESTFul API is first. A RESTful API is an architectural style for an application program interface (API). It leverages HTTP requests to access and use data. PUT is a REST API.