What Is An API Key? Why And When To Use API Keys 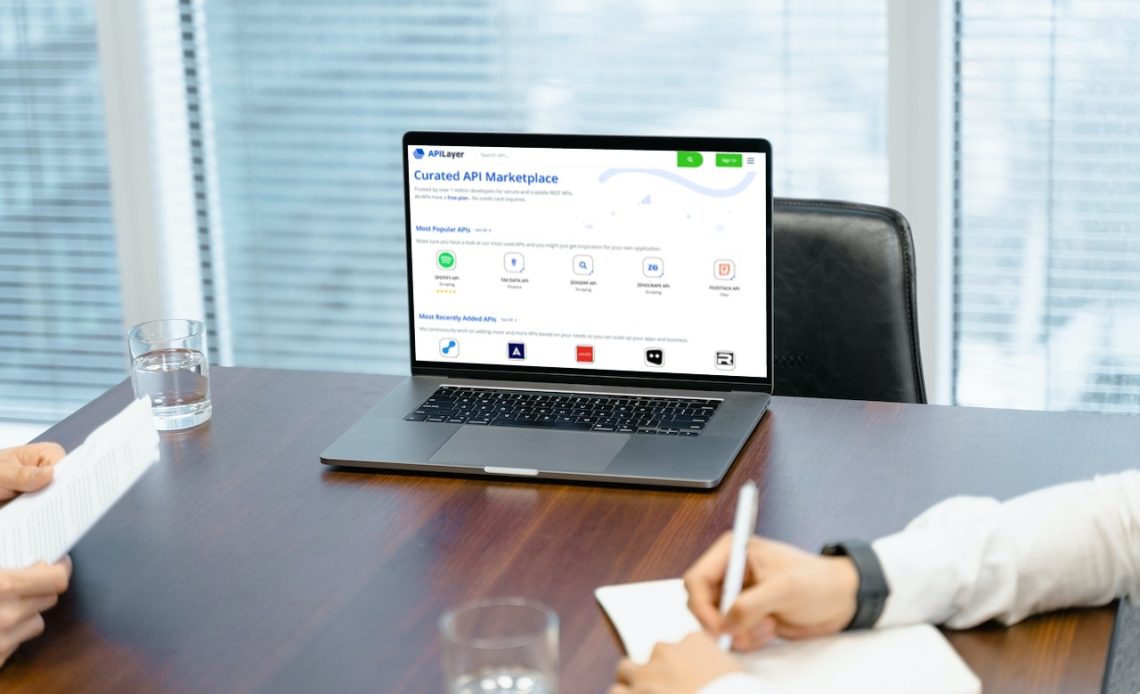 Before we get into what is an API key, let’s recall what an API is. An Application Programming Interface specifies how different software components communicate with one another and are used to develop software. They manage requests sent between programs, the methods used to send those requests, and the data formats employed. SOAP vs REST are the two main types of APIs. Now that you know what’s an API, let’s understand what an API key is and its purpose.

What Is An API Key?

It’s more difficult for an API to confirm that the app it is speaking to is the correct one compared to face-to-face interaction. Since they frequently reveal sensitive and private information, APIs require a mechanism to identify their customers before granting access. If not, there is a significant security risk.

An API key is a code given to an API client and is used to identify legitimate applications calling the API. The API normally receives and validates a distinct alphanumeric string that is part of the API call. APIs use keys frequently to track usage and spot erroneous or malicious requests.

A security mechanism of an API key is the use of unique API keys. This serves as a unique identifier like an ID card for the client making API requests, and enables APIs to give the correct access permissions and monitor data usage.

If you are going to be an API developer, you should know about API keys. You might get a question about API keys when you face REST API interview questions.

Why Should You Use API Keys?

API keys are most useful to limit access to the API’s interface and monitor usage. This safeguards against misuse or malevolent intent. Both API keys and different types of authentication are handled by Endpoints.

Project authorization verifies that the requesting application has been given permission to access the API and that the API has been enabled in the project.

Typically, authentication methods have two objectives: Verify the identity of the calling user securely using user authentication, and check user authorization to see if they have the right to submit this request.

Authentication schemes are a safe method of identifying the user who is calling. In order to confirm that it has permission to access an API, endpoints also examine the secure token. The API server takes the decision to authorize an API request based on that authentication.

In general, API keys are not safe because clients frequently have access to them, making it simple for an individual to steal them. Unless the owner rescinds or renews the key, its use is continuous after someone steals it since it has no expiry date. If a client wants to access an API key, they should only use it in conjunction with other security tools like HTTPS/SSL for security purposes.

When Should You Use API Keys?

An API may require API keys for part or each of its methods. If then, the following instances would make sense.

You should prevent traffic from anonymous sources. In the event that the application developer wants to collaborate with the API producer to troubleshoot a problem or demonstrate the usage of their application, API keys distinguish an application’s traffic for the API provider.

You can limit traffic and usage of APIs, regulate API consumption, and ensure that only legitimate traffic makes use of an API by managing the number of calls made to it.

Finding usage patterns is essential for recognizing malicious behavior or other problems with the API.

You can use an API key to filter a list of events that represent activities on the API server.

When Should You NOT Use API Keys?

If you are reading until now, it is quite obvious we discussed so much about what to use it for. But, what should you not use it for?

While generated by the project that makes a call, you can’t use API keys to pinpoint the project’s owner.

Because they are less secure than authentication tokens, API keys are not suitable for secure authorization. Instead, they point out a program or undertaking that uses an API.

API keys are usually to identify projects, not for identifying specific users who access a project.

Why Should You Use APIs From APILayer?

Despite not being the sole or even the best API security mechanism, API keys are nonetheless useful for API suppliers and essential for verifying API integrations.

One thing will remain constant as API integrations grow and spread among new applications and intelligent devices: There will always be individuals attempting to steal and misuse personal data. Because of this, any reliable API that transports sensitive data will have API keys and other security measures in place.

The best approach to make the most of this technology is to use only reputable, high-quality APIs. A collection of APIs called APILayer enables businesses to quickly automate a variety of tasks, including managing online user and audience journeys, data conversion, user information verification, and real-time third-party data access.

What is an API key?

An API key is a code given to an API client, and you can use it to identify legitimate applications calling the API.

Creating API keys again and marking them as the latest shared key before distributing them is a good way to start. Never send API keys through e-mail. Always use HTTPS/SSL when requesting information from an API.

There are other ways to locate API keys, but the simplest approach would be to go to the program’s GitHub page or to look through the source code.

What makes a good API Key?

Because the API key itself serves as a means of identifying a program or a user, it must be distinct, random, and impenetrable.