What Is Scaffolding In An API? 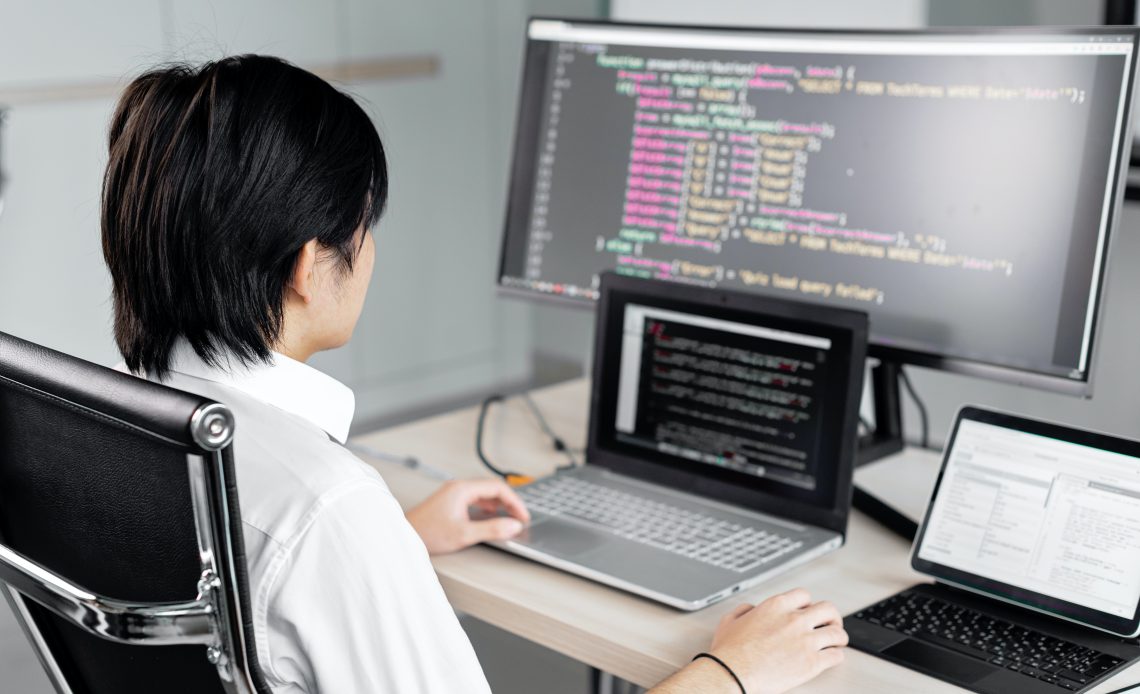 Before we discuss ‘what is scaffolding in an API,’ let’s first discuss what an API is.

What Is An API?

An API is essentially a set of protocols or functions that allow two applications to exchange data. It’s like an intermediary or middleman that enables two different apps to interact and talk to each other. In other words, an API allows users to send requests to a remote data set, and then returns data back to the app in a readable way. As a result, web app developers don’t have to spend their valuable time creating data sets for their apps.

For instance, if you’re creating a weather app, you can use a powerful weather API to fetch historical, current, or future weather data and display it on your app for users. Similarly, an IP to geolocation API helps businesses collect the location data of their website users.

Almost every modern business these days use an API. In fact, most of us use APIs in one way or another. For example, we use an API whenever we log in to Facebook or share a post.

What Does Scaffolding Mean?

In the past, the term scaffolding or scaffold was used only for database access. In terms of database operations, scaffolding is a code-generation technique for implementing basic CRUD operations in your database applications. CRUD (Create, Read, Update and Delete) operations are necessary to interact with the application database, and they are also an essential part of API development. However, since the purpose of scaffolding is to only provide a skeleton for the project, you have to add your own code to manage the data in your database.

In programming, scaffolding is usually associated with Ruby on Rails, a server-side web app framework written in Ruby. However, it is not specific to any platform or language. Today, many frameworks and languages, like PHP, .NET, Django, and MonoRail, support scaffolding.

Why Is Scaffolding Important?

Depending on the type of framework or library, scaffolding can provide a basic layout from some predefined code templates that are used in almost every project. As a result, it helps improve the programmer’s productivity and speed up project development. For instance, suppose you’re using Ruby on Rails and you create a new object, you have to create a model, route, controller, several views, and prepare JS and CSS files. Additionally, there are counterpart specification files. Creating all these files one by one can take a lot of time. But with a single scaffold command, you can get the files instantly and ready functionality to create, retrieve, update and delete objects.

Developers have been using scaffolding for several years to create a skeleton software application. It’s best to scaffold the lowest level only and avoid scaffolding the domain logic.

Are You Looking For Free APIs That Are Easy To Integrate Into Your Projects?

APILayer marketplace is the best platform to find any type of API for your project. You can also use the APILayer marketplace to sell or showcase your APIs if you’re an API developer. It offers more than 75 secure and robust APIs, and more are added regularly. All the REST APIs come with a free plan and are scalable. From SERPs (Search Engine Result Pages) and IP to geolocation to email verification and weather, APILayer consists of all the different types of APIs for different use cases. Additionally, APILayer thoroughly reviews every API before listing it on the marketplace.

Here are the key features of the APILayer marketplace:

If you want to list your API on the APILayer marketplace, you need to submit your API with details, including the API name, URL of the documentation, and a short description. The API documentation should provide information regarding all the API endpoints, events, and methods, and include sample responses.

What is scaffolding in software development?

Scaffolding in software development generally means creating a temporary structure for your project or setting everything up for your project. It is typically associated with code generation for database CRUD operations. However, today, scaffolding is used to describe several things, such as generating and managing project dependencies, setting up libraries, and abstracting database layers.

What is scaffolding in testing?

Scaffolding in testing refers to the code that is not a part of the application, but we write it to support the unit and integration testing process.

Today, many frameworks and libraries support scaffolding. These include Ruby on Rails, PHP, Django, .NET, and more.

Sign up for APILayer and try its fantastic APIs today!