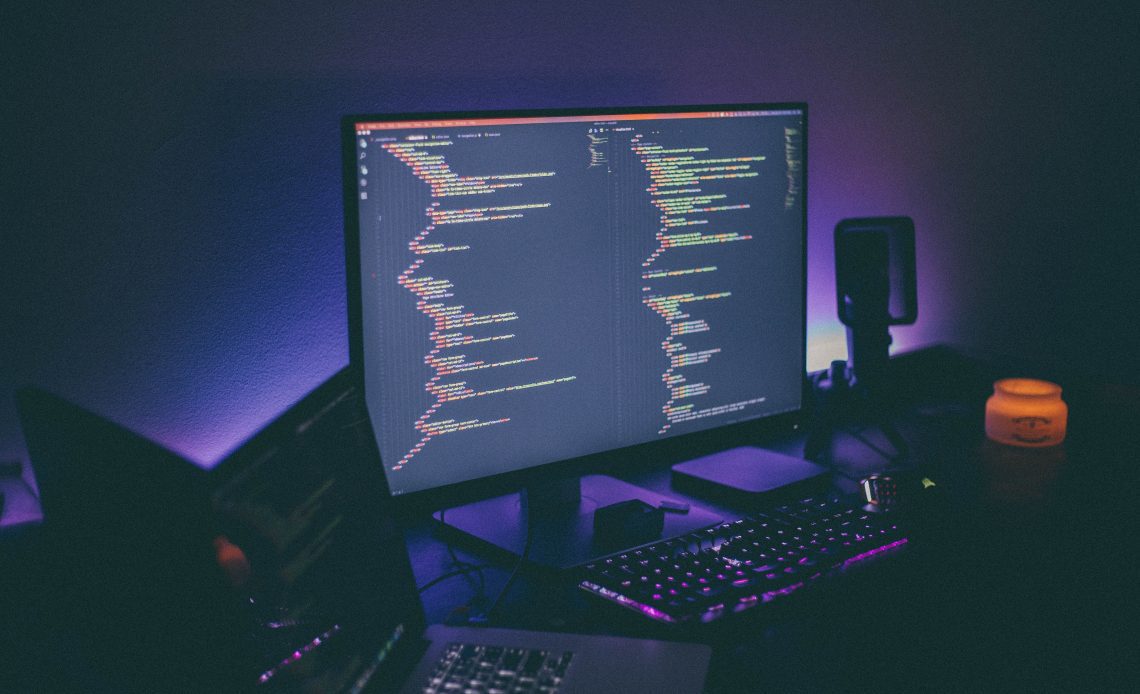 The most talked about topics on the internet lately are about the internet and the future of the internet. The concept that has been put forward as Web3 is one of the concepts that have come into our lives lately, but we are not aware of it. The digital revolution is happening so fast that it sometimes makes our heads spin. However, as evolution takes place at this speed, those who cannot keep up will not be able to continue to exist on the Internet.

Web3, one of the biggest requirements of our age, the internet is going to be able to understand the point and to be able to adapt to the issues that we must grasp. It is useful to go to the beginning without mentioning the Web3 concept.

The World Wide Web, known as the Web or WWW, is an information system consisting of interconnected text documents published on the Internet. Each of these documents is known as a web page. The Internet is the basis of the web. Today, we access many documents via the web. The web has taken its current form by showing great changes over the years.

The first websites called Web1 were static, non-interactable, and only read and exit. In other words, users could not make transactions such as writing comments, opening an account, creating a profile, or shopping on websites at that time. Those who lived through those years when we were constantly suffocating with pop-up windows do not even want to remember the connections made with dial-up modems and unopened websites. Pretty simple-looking and boring websites have evolved after 2005 as a social media platform where people such as Facebook and Twitter can carry out their own interactions, with the help of the widespread use of smartphones. It is now possible to perform many operations with the help of applications without even needing a website. This internet age called Web2 still continues today.

The concept called Web3 refers to the fully blockchain supported and personalized version of the internet that can be used as Decentralized and Peer to Peer.

Web3, which is also associated with the Metaverse universe, which has become popular recently, was put forward to solve security and centralization problems today. Web3, which aims to minimize monopoly activities with decentralized platforms, is very assertive in security thanks to blockchain technology.

Web3, which plays a role in the formation of concepts such as crypto money, NFT, DeFi, dApp and Cross-chain, comes up with unusual solutions in many different fields. The crypto money sector, which emerged with Bitcoin in 2009, is among the most preferred investment tools today.

Many concepts that entered our lives with Web2 gained a different dimension through Web3 technologies. For example, thanks to the concept of DeFi, which means decentralized finance, dependence on traditional finance platforms has decreased.

DApp, which means decentralized application, can be built on the basis in two different ways: Blockchain and P2P (peer-to-peer protocol). Blockchain-based DApp applications allow crypto money transactions through the developed platform. Users can earn money on the platform they use with the created cryptocurrencies. Applications built on the basis of P2P allow users to directly exchange data between each other.

In the internet system we currently use, that is, in the Web2 system, information is controlled by central powers. All information reaches us through their control. We can access the information we keep in our social media accounts on Facebook, Instagram or Twitter as long as we want. They can close your account completely or take control of your account if they wish.

Of course, the fact that information is in the hands of such centralized powers does not worry people. Today, the rumor that Facebook has opened our personal data to structures such as intelligence units, or vice versa, using it only for its own interests (sharing your information with third parties for advertising and marketing purposes) has become the most discussed topic.

The main criticism brought to Web3 technology is that it lags behind its ideals. Ownership over blockchain networks is not evenly distributed, but concentrated in the hands of early adopters and venture capitalists.

At the center of the criticism is the idea that blockchain projects are “decentralized” not in essence but in the so-called. Private blockchains, venture capitalist-backed investments, or decentralized finance (DeFi) protocols, where just a few people hold the keys to hundreds of millions of dollars, are all examples of ‘decentralization’ spectacle. 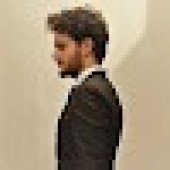