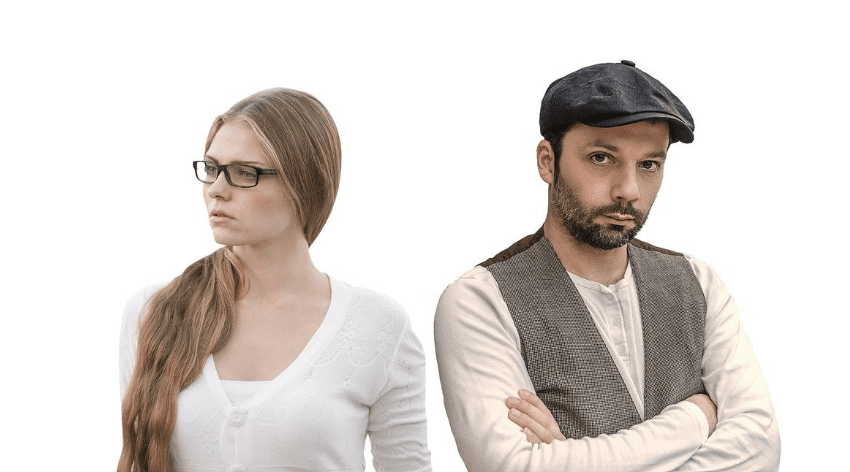 Until recently, technology had merely served to transport our communications. Now there are a number of APIs available from companies such as APILayer, which can be integrated into software that facilitates better communication and improves our mental health. A few uses that we will outline in this roundup include:

In these areas, there will be a huge demand for technologies that can create machine learning datasets that show how humans feel. For running sophisticated machine learning algorithms, it is helpful to power the algorithms with training data results from APIs that can evaluate sentiment and emotion and whether words are inappropriate.

Suppose you are a developer building machine learning algorithms that rely on accurately understanding how emotionally charged text is and whether it contains negative sentiment or bad words. In that case, you can use APILayer’s Text to Emotion API, Sentiment API, and Bad Words API to score text as you add it to your training data sets.

Most consumers can increasingly reach out to top brands via social media accounts. Communications between consumers and customer service agents are often in public view. It’s not nice to deal with customers who vent their frustrations and can become rude and abusive. Even a customer service agent can be tempted to vent back. This is when AI powered by text to emotion analysis needs to step in and intervene in communications that could potentially hurt a brand.

Any brand that values its image doesn’t want a hot-headed customer service agent venting back at frustrated customers. Text to Emotion and Sentiment APIs can be used as a filter on social media posting technologies to encourage users to pause before posting a tweet, which is known for being abused and impulsive. Twitter have already implemented their own prompts function. APILayer’s Text to Emotion and Sentiment APIs could be integrated into a diverse range of social media communication tools and email incoming and outgoing filters.

Because every industry has different needs when it comes to analysing text from customer communications, there is still room for more developers to make money by making these kinds of tools. This is especially true since big brands are willing to pay subscription prices for multiuser licenses that could cover thousands of employees. Also, chat bots that are used to help customers who talk to companies through their websites will need to be able to analyse how people feel.

A big part of taking care of your mental health is how you look to other people. Predictive and preventive treatment algorithms are being made right now. An intelligent agent helps a communicator reach their communication goals by changing, adding to, or making new messages.

Our interpersonal connections have become increasingly mediated by technology since the outbreak of the epidemic. Text to Emotion and Sentiment APIs from APILayer can be used to make algorithms to power software that can help us be nicer to each other in a world full of online fights, poisonous Slack messages, and an endless Zoom.

Technology could connect the therapy room with the real world, and wearable technology that translates speech to text and analyses text for emotion could help right when a problem is happening. A term used in the field is “Just in Time Adaptive Intervention.” When an emotional alarm bell goes off, it’s like having a therapist standing by to talk to you. Scientists are trying to make algorithms that can accurately predict how families and couples will act by using computer models of how people act.

industrywired.com lists some of the top mental health apps that use AI, they include Wysa, Youper, Woebot, Sanvello, Moodpath, Replika, and MoodMission. Some people may feel that they cannot afford the cost of a psychotherapist or prefer the privacy of using a bot. There is a growing range of mental health apps to help. These apps are powered by advanced emotion analysis algorithms.

Using AI to help people with emotions is not only a good thing, but it can be potentially lucrative too. APILayer’s Text To Emotion API and Sentiment API are very simple to implement into any programming language, and are easy way to start for developers experimenting with the idea of creating a mental health app.

Getting divorced isn’t just an end of a relationship between couples, an entire industry has developed around the process of divorce and sorting out the aftermath. Msmagazine.com says that divorce is a $28 billion-a-year industry that affects 50% of people who get married. About 70 to 80% of divorces are started by the woman. Researchers say that divorce happens in about 41% of all first marriages. 8.6% of second marriages end in divorce.

Some forward thinking app companies have created apps for the divorce industry. OurFamilyWizard, a scheduling and communication tool for separated and co-parenting families has been utilized by more than a million people across the United States. The annual cost of OurFamilyWizard subscription plans vary between $144 and $204. The company brings in more than $5 million annually.

Its not just separated divorced couples that have issues. coParenter is an app that makes it easier for two people who aren’t married or who aren’t living together but are raising a child together. The coParenter app costs $12.99 a month or $119.99 a year.

For better co-parenting arrangements, judges in some courts are now telling people to use AI services such as CoParenter and OurFamilyWizard that analyze and stop hostile feelings in communications. Apps such as CoParenter and OurFamilyWizard use sentiment and emotion analysis, introducing virtual mediators and ToneMeters to keep communications civil between separated parents. A few courts in America are now ordering divorcees to use these apps for communicating their children’s arrangements.

An emotional-charged phrase in a message is flagged by the ToneMeter’s signal strength bars, which become red if they detect it. An “aggressive” statement, such as “It’s your responsibility that we were late,” could be reported. A warning appears if a message is overly aggressive, just way a real mediator might silence their client. Parents negotiate via text. If the technology fails to produce results, a human can be inserted into the conversation.

If you want to build apps like CoParenter and OurFamilyWizard that generate millions in revenues, you will need a starting point to analyse the text data communicated between people. APILayer’s Text to Emotion API, Sentiment API and Badwords API provide a great starting point for your software developers to investigate. 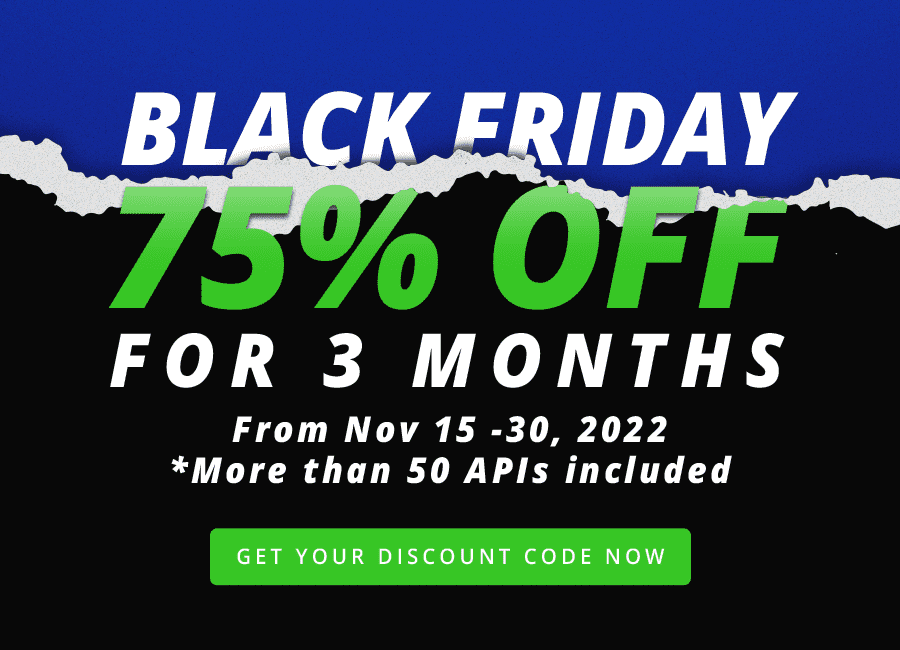