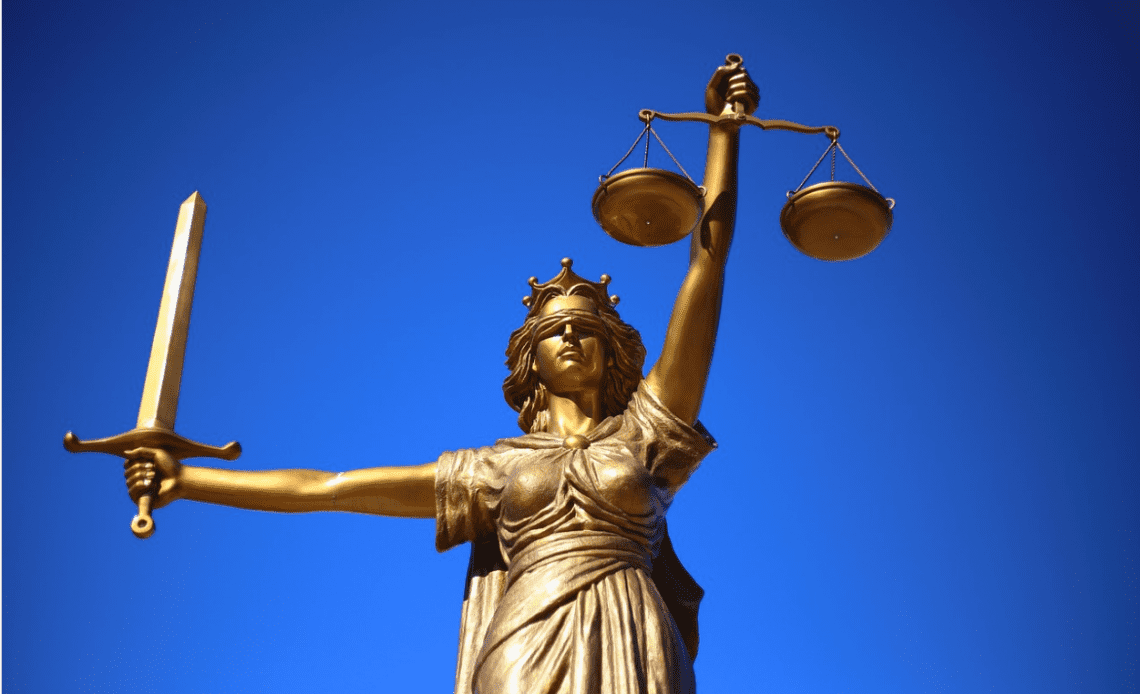 What happens if a user posts a sexually explicit photo or video to your service? Does your business offer a way for customers to upload photos and videos? Businesses in Ireland could be fined up to €20 million (or 10% of revenue, whichever is greater) under proposed changes to the country’s legal code.

Cormac McQuinn writing for the Irish Times, states that under a proposed amendment to online safety legislation that will be considered by Cabinet, “flashing” online, or the act of sharing unsolicited explicit images on social media, will become a criminal offense. The proposed legislation aims to establish a media commission to monitor how social media platforms handle harmful content.

The additional offense of ‘flashing’ will be added to the Online Safety and Media Regulation Bill following an amendment proposed by Minister of the Media Catherine Martin.

The Bill includes a series of criminal offenses encompassing everything from online threats to child pornography.

Coimisin na Meán (media commission), which will have an online safety commissioner, will be responsible for policing how websites, including social media platforms, handle harmful content and will have the authority to order its removal.

It will create online safety guidelines and have the authority to impose fines of up to €20 million or 10% of revenue on social media services that do not comply with the guidelines.

A proposed amendment to the Bill would include the criminal offense of flashing, which is defined in other laws as “exposing one’s genitalia with the intent to cause another person fear, distress, or alarm.”

Another proposed amendment to the proposed legislation will ensure that the commission has the legal authority to phase in a system that allows individuals to file complaints against harmful online content. It follows the recommendation of such a system by an expert group.

It is believed that the proposed individual complaints system will initially target children and a variety of non-offense-specific categories of harmful online content, such as cyberbullying.

If your business hosts image content accessible in Ireland and the proposed amendments pass into law, you may want to consider introducing image classification checks into your software and web services. Check out these APIs available from APILayer that can score images for minor and nudity detection.

APILayer offers a comprehensive range of image classification and detection APIs that can be integrated into your existing software code.