What Is A Payload: A Quick Guide 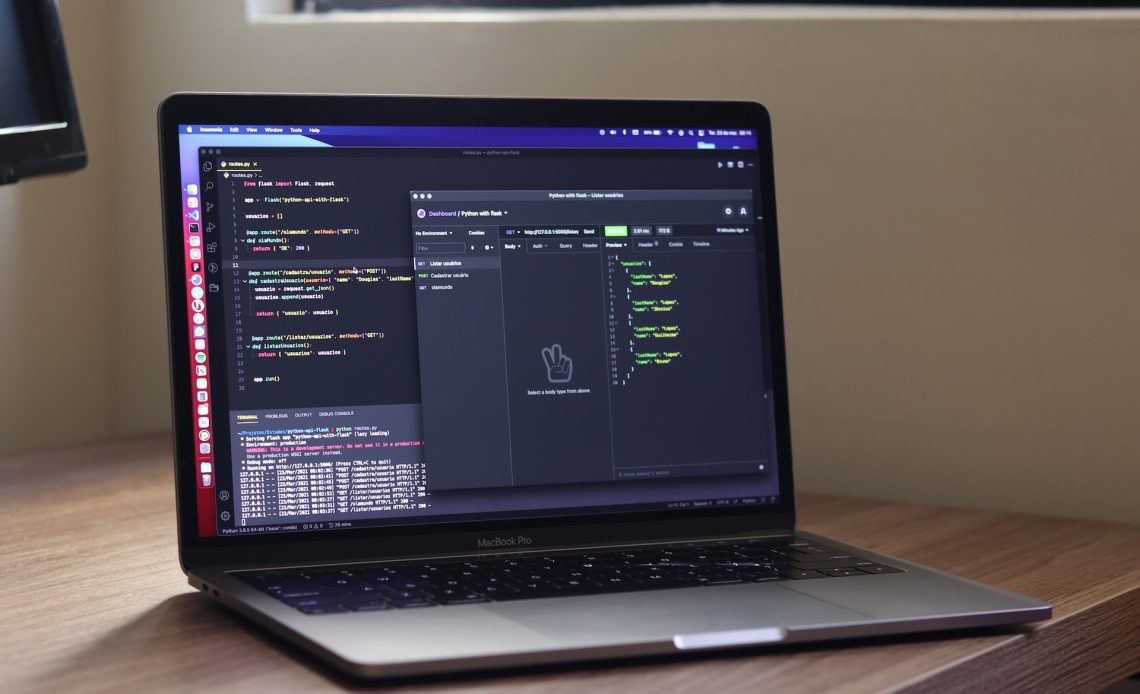 If you are curious about what is a Payload, today, we will be going over everything you need to know. Payloads are a part of many API products.

APIs are typically among the best tools that are utilized for the procedure of permitting interaction, communication, as well as the sharing of data between a variety of different applications as well as web services.

Within the sphere of APIs and API products, there is always something new to learn about and discover. Whenever you deal with an API, you might reach the term Payload. Learn what an API is.

However, you might wonder what a payload is and how it works.

Today, we will go over everything you need to know about the meaning of the term payload. We will also be going over some use cases surrounding it. Let’s go over the meaning of payload and the payload definition.

What Is A Payload, And What Does It Do?

When we look at the term Payload from the perspective of computer programming, many applications and systems share data and information regularly online. Make sure to also learn what metadata is.

Whenever each unit of this data moves, this results in two essential parts occurring: the header, or overhead identifier, as well as the information, which is dubbed the Payload.

The overhead or header data is an identifier. This data mainly aims to indicate the source and destination of the information transmitted. Learn what an API key is.

This specific section of the data gets off at the point in time when the message reaches its destination.

The payload refers to an integral part of every transmitted data unit. This is part of the unit data that carries the real message that an app or system needs in order for it to execute.

Where Did The Term Payload Originate?

The term payload, by programmers, means establishing a difference between the essential information in a chunk of data and the information used to support it. This term originated from the transportation sector, which refers to the load a person pays whenever they transport anything.

Then there’s a data payload. The data payload is a specific network packet or protocol data unit (PDU). This represents the transmitted data that has been sent by communication endpoints. The network protocols also specify the maximum allowed length for the payload.

This combines in a packet that contains information, including media access, control access, and IP information. It can also include quality of service tags, time-to-live data, and even checksums.

Then there’s a malware payload. The Payload in a context such as this refers to malicious code that can cause harm to targeted victims.

Malware payloads can use numerous methods, including worms and phishing emails.

A notable example of a payload is an IP packet data payload. This consists of an Ethernet, IP, and TCP header. This information aids the packet in adhering to the communication protocol standard, after which it reaches its destination on the network. This payload portion contains the data that a user or device can send.

What Is A Payload In API?

The payload within an API is the data transporting to the server at the point in time when a user makes an API request. This is the body of the HTTP request, as well as the response message. Additionally, this API can be sent or received through various formats, such as JSON or XML. Additionally, the Payload uses curly braces “{}.”

Note that a payload is not something you just get from the server. You can also send a payload to the server as well. This is the body of a request and is typically a JSON object you send to the server. It’s then utilized to make more complex requests.

You can also use it to complete the procedure of creating or modifying an object. This is for objects on the service, where you need to give it information about the object being created.

What Are The Different API Payload Formats?

Establishing Communications With Payload In An API

Within computer networks, the communication procedure consists of sending and receiving messages. Here, the sender must correctly address the message, while the receiver must have all the resources to process it.

This allows the API to distinguish itself from the overhead data. You can also go over the differences between SOAP vs. REST. However, the overhead data is necessary to correctly interpret the request. This way, messages transmit in computer networks using a payload in an API.

How Do We Move Forward With Payloads?

We have gone over everything you need to know if you had yet to learn what a payload is. In the context of an API, it plays an important role and has a solid connection.

The Payload is the part of a query string that carries all the essential messages or information the server requires. It then uses this information to generate a response or prompts the user to make a specific response. This is how you can move forward with Payloads.

When you know what an API is, and by leveraging the power of an API, you can achieve numerous things online and within applications, and a payload is an essential part of this process.

Hopefully, now you know everything surrounding a Payload. In the future, you can use this knowledge within APIs.

What does payload mean?

A payload refers to the data that a user is interested in transporting to a server whenever they make an API request.

What is an example of payload?

Let’s go over an example. Moreover, an example of a payload would be the string “Hello, world!” for example, which is a payload of a JSON message.

What are payloads in computers?

A payload is the carrying capacity of a computer’s packet or other transmission data unit.

What is a payload in cyber security?

In regards to a payload in cyber security, this is what you need to know. This references malware that the person sending the threat aims to deliver to the victim.

What is another word for payload?

A payload is a packet of data or a transmission of a data unit. These are just some ways to use another word for Payload.